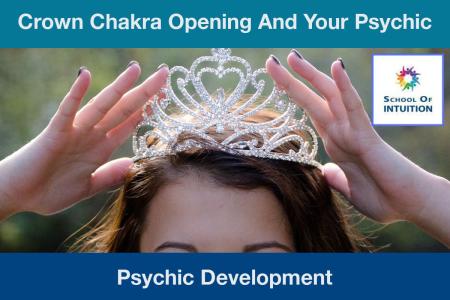 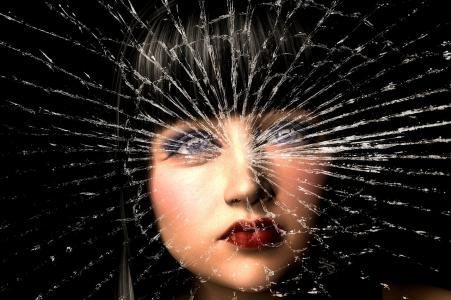 will discuss a little later. Also, there are many different psychic abilities that are associated with this energy center. In the previous 2 podcasts, What Types Of Psychic Abilities Do You Have, and Your Chakras And Symptoms Of Psychic Abilities we discuss awakening your psychic powers and that each of your chakras have particular psychic gifts connected with them. The crown chakra is no exception.

These are the most common gifts that are related to the crown chakra.

The crown chakra is located at the top of your head and is the seventh chakra of the main energy centers. This is the chakra that joins you with the Spirit, the Universe, the sacred source of origin.

There are many gifts associated with the crown chakra such as a sense of unity and a mystical understanding that everything in this is connected. Because this chakra is based at the top of your head you equate it with a source of intellectual understanding but this is not so. It is more about intuitive power and senses of harmony, happiness, and joy.

This chakra also supplies you with a true discernment of comprehending that there is something more going on in life. That there is a greater and more profound meaning to it. This is the place where space and time and the absence of both dissolves. There is no limit to Spirit and the crown chakra is the connection to that source of Spiritual power.

Basically this one of the areas that allow you to connect to your higher self and be guided by it, by you as Spirit. Because this is such an ethereal connection it is important to learn how to stay grounded. The best way to do that is through grounding crown chakra meditation. You can find a specific guided root chakra meditation to help you with that here:

On experiencing a crown chakra opening you can experience a sense of wisdom and awareness. Again this is because you will be spiritually connected to the Source.

Your crown chakra is also linked with the pineal gland which is found at the center of your head. This is responsible for connecting you with your psychic abilities. Also in conjunction with your pituitary gland, they operate in partnership to manage the endocrine system.

The energy center of the crown chakra relates to your spiritual nature and in turn to your psychic abilities, as well as your capacity to sense divine designs.

One of the more unusual gifts is an energetical connection with your first chakra and your hand chakras to give you the gift of psychometry. This is the ability to read objects such as jewelry, clothing, and different objects belonging to an individual.

Is A Crown Chakra Imbalance Dangerous? 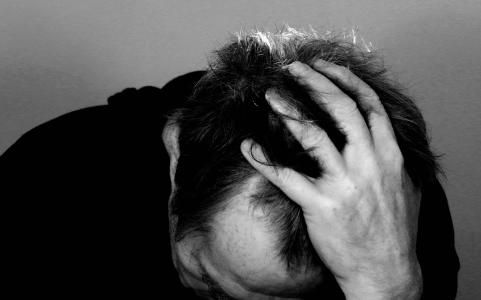 There are many wonderful aspects of the crown chakra however it is not impervious to imbalance. It can also become blocked which can cause emotional upheavals, uncertainty, or even conflict.

Some of the major issues can be anxiety, stress, and even fear. When you are experiencing any of these they could be the result of some form of blockage disrupting the flow of energy through this energy center and harmony will be affected.

Another issue that can occur with your crown chakra is an over-stimulation or better known as an overactive chakra. The symptoms of this are easy to spot. You will begin a voyage of an elevated sense of ego and arrogance.

These individuals will exhibit a series of very inflexible beliefs, and possess a dogmatic standard for beliefs. There is a basic disconnect from a grounded, humble reality.

Some of the characteristics of someone with an overactive crown chakra are:

You may find that people who lean towards a criminal nature may have crown chakra issues and can be easily corrupted. There are also physical signs such as issues with their head such as severe headaches, lack of equilibrium, sever anxiety,

They are always confused and often suffer from lightheadedness, dizziness, migraines, headaches, anxiety, and suffer from spiritual bankruptcy.

Basically, these people can seem to be lost or depressed for no apparent reason. They even go to the extreme of being quite destructive.

How To Clear Blocked Chakras 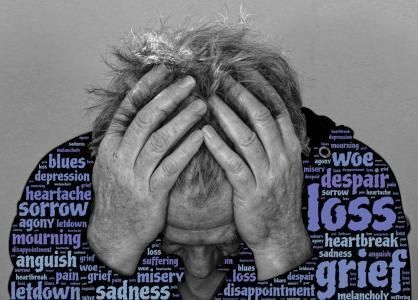 As you can see an overactive crown chakra can bring you ta a place that instills a sense of vulnerability, physically, mentally, emotionally, or spiritually. Often you could liken it to feeling like you are in crisis mode drowning in a sea of negativity but just cannot get your head above water.

There are some easy ways to mitigate these circumstances, however.

Join us on this episode of Unlocking Your Truth, Crown Chakra Opening, And Your Psychic Abilities, as we discuss the specific powers of the crown chakra.

Get Your Free Psychic Abilities Quiz

Get Your Free Psychic Abilities Quiz

How To Ground Yourself Spiritually! UYT168

If you enjoyed this article or podcast, please let us know… Reviews on iTunes are helpful to us and much appreciated! Or simply send us a Review by email.

Unlocking Your Truth is my weekly radio show. During the one-hour show, we discuss all things metaphysical such as Crown Chakra Opening And Your Psychic Abilities! And much more! The show airs on CIVL 101.7 FM at 7-8 PM (Pacific Time) every Tuesday evening or live-stream the show at CIVL.ca. 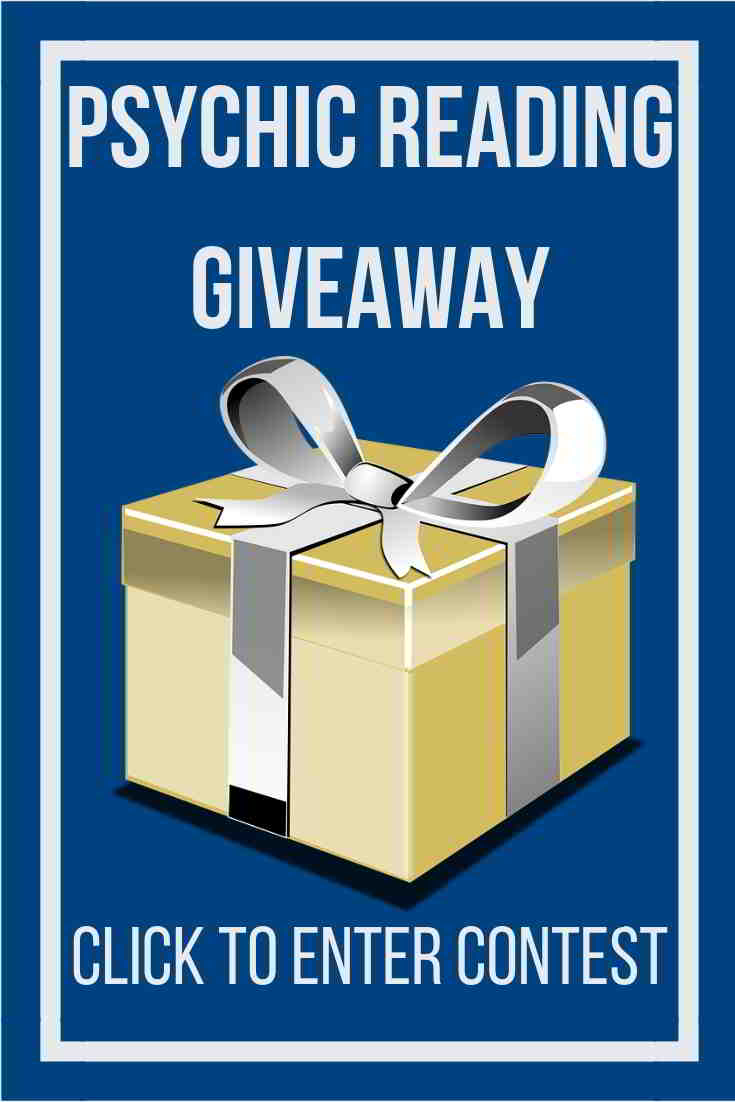